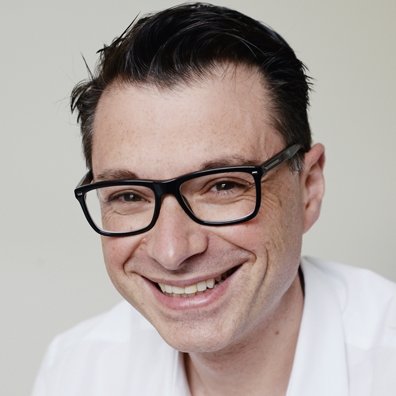 Jim graduated from the University of Melbourne in 1996 and in his final year achieved seven awards including first rank on the Deans Honours list. After working in general practice for four years, he undertook the Primary Examinations for the Royal Australasian College of Dental Surgeons, which he passed with commendations.

In 2003 Jim completed his Masters in Dentistry, Orthodontics, at the University of Melbourne and in 2004 was awarded the Australian Orthodontic Board prize for the best-treated postgraduate case (2001-2003). In 2005 he gained his Membership in Orthodontics through The Royal College of Surgeons Edinburgh.

As well as enjoying work in private practice, Jim maintains part time clinical and senior lecturing duties with the University of Melbourne and is on the Dental Health Education Committee with the Australian Dental Association.

Jim is married to Marianne and they have two young children, together they enjoy bike riding, movies and going to the football.

Menu
Quick Links
Quick Links
Request a Call Back
About Us
Welcome to B Orthodontics we are a specialist orthodontic practice dedicated to providing....
Read More